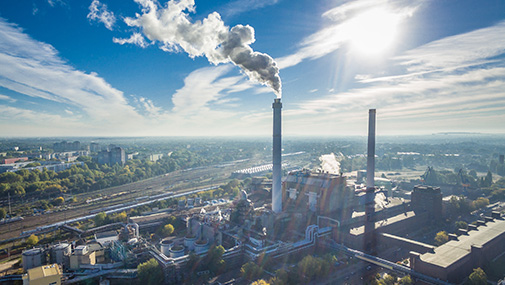 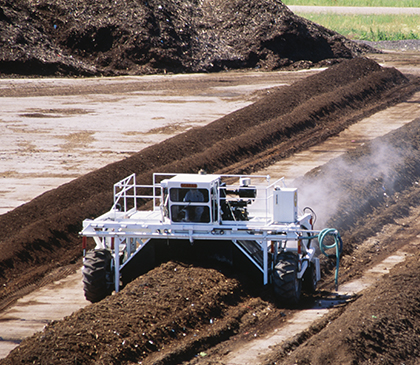 The real dirt on composting

For Cedar Grove Composting in Everett, Washington, compost isn't just big business. It can also be a big challenge.

That's because as compost sits on a concrete slab, it generates heat that can cause cracking. Plus, the slab needs to withstand the stress of constant scraping and scooping from heavy front-end loaders.

Renewable Energy Corporation ASA wanted to build the world's largest manufacturing facility for solar energy products. The complex, however, was to be built on reclaimed land. That led to concerns over soil settlement and how it would affect waterproofing of the substructure.

Another challenge was the environmentally sensitive work slated for the facility, which meant moisture and waterproofing specifications had to be a tight six percent or less.

The solution was Preprufe® waterproofing membrane. Our product forms an integral bond with concrete and provides a powerful seal against the migration of water. The seal is so robust, in fact, that it remains unaffected even by movements from ground settlement beneath the slabs. The result? A facility that started dry and has stayed that way. 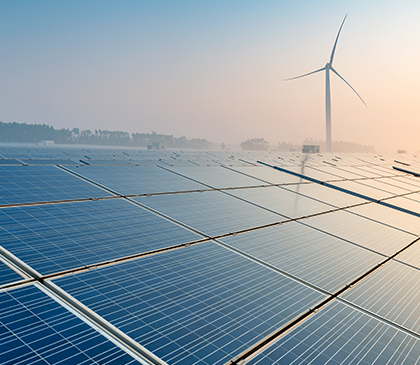 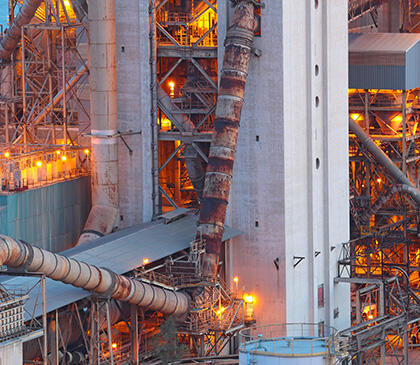 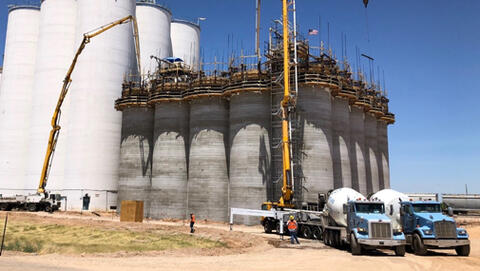 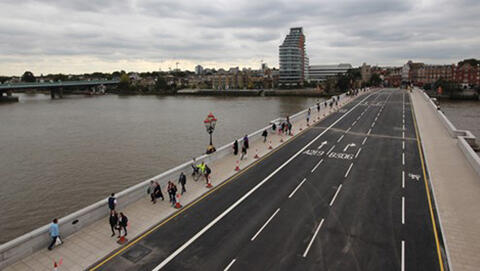 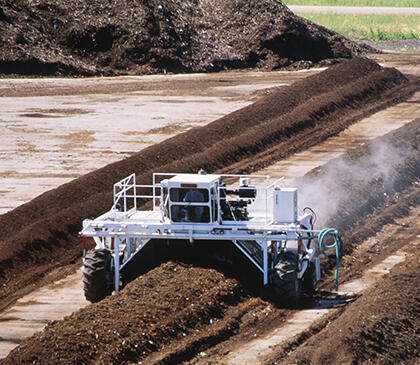 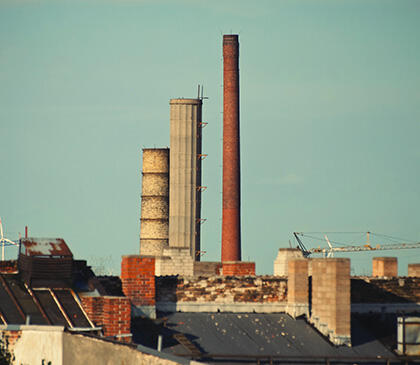